You just can’t beat a night in with shisha – but you can possibly make it better if you have a film playing at the same time. The question is: what movie goes hand-in-hand with hookah? Luckily, if you choose wisely there are a number of flicks that can stand to heighten the overall experience of your shisha-smoking session. With this in mind, here are three movies to watch while smoking shisha. 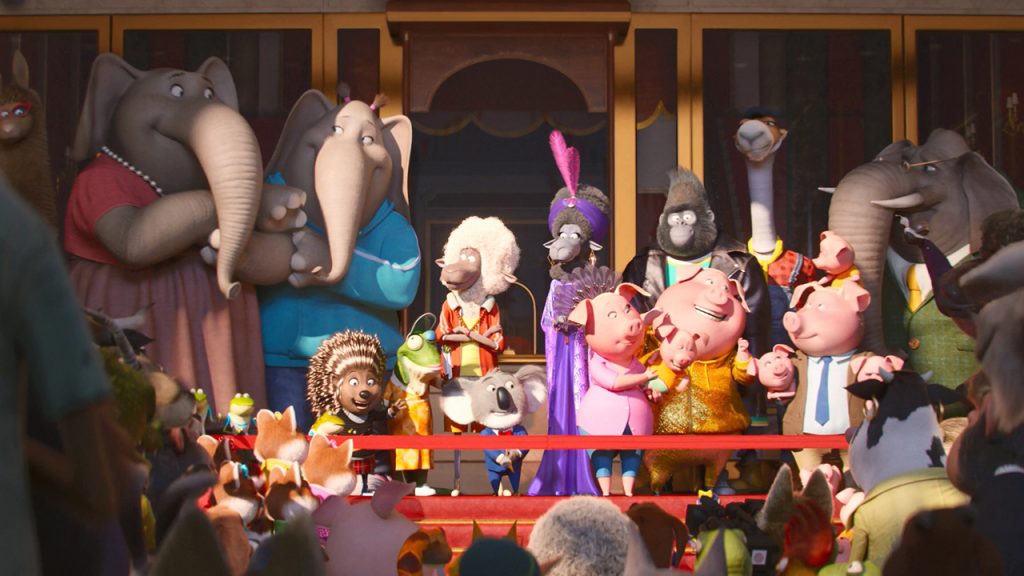 Sing – featuring the voices of Matthew McConaughey, Reese Witherspoon, Seth MacFarlane and a string of other A-list stars – is quite possibly the best animated film of the past decade. It’s playful, fun and is adored by people of all ages. However, it’s the soundtrack that will probably be most alluring to those enjoying shisha. It features catchy songs from the likes of Beyoncé, Elton John, Frank Sinatra and other world-renowned artists. It really has a true variety of tracks that will keep your spirits high as you smoke the hookah.

The Artist is the silent movie that picked up numerous awards upon its release in 2011. It’s great for those who are smoking shisha at the same time because you can really relax, unwind and enjoy the cinematic masterpiece without worrying about there being too much sound in the room. In fact, it will remain so quiet that you’ll be able to sit in peace and ponder your own thoughts while smoking the shisha.

James Cameron’s Titanic takes viewers on a three-hour journey across the Atlantic. There are countless highs and lows – not to mention a plot that’s great to sink your teeth into. How does it benefit shisha smokers? Well, the film is long enough that you won’t have to switch over to another midway through and you can therefore enjoy the hookah uninterrupted. In addition, it’s long enough that you could even try different flavours throughout.

A shisha and a well-chosen film is the recipe for a fantastic night in. Once you’ve decided which movies to watch while smoking shisha, you can devote your attention to weighing up your many options when it comes to hookah.

Whether it’s pipes, charcoal, or a range of shisha flavours you need, you’re sure to find everything at The Shisha Shop. We’ve got what you need, from complete sets and bundle packs to separate accessories.  This includes components such as shisha pipes, hoses, flavours and handy accessories like mouth tips. We also stock a vast range of tobacco products, including tar and nicotine free options!